To request a press kit or other media-related information, please contact:

For all other inquiries, please send an e-mail to info@greenloghome.com 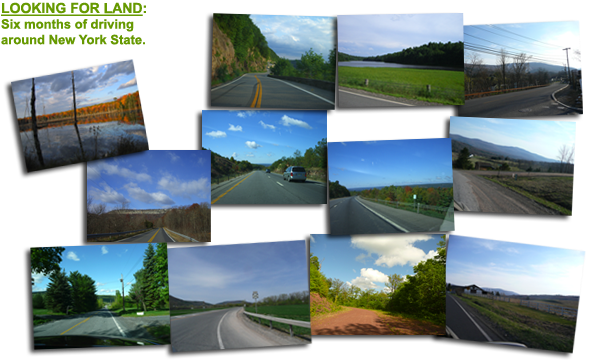 GREEN LOG HOME Identifies Affordable Products That Enable Eco-friendly, Self-Sustainable Living.
Mar 31, 2008
A NYC couple, Fred and Natasha Ruckel, are attempting to build the ultimate eco-friendly log home for the median cost of an average family home in New York State. Once complete the home will be self-sustainable, cost very little to run, and will possess a negligible carbon footprint.

GREEN LOG HOME Selected as Finalist for Best 'Product and Informational' Website
May 07, 2008
The 'Green Log Home' educational website has been selected as best green 'Product and Informational Website' by the public. It now remains for the experts at the 'Environment News Service' http://www.ens-newswire.com/ to pick their winner from the finalists chosen by the popular vote. The 'Green Log Home' website was selected as one of seven different nominees for best green educational 'product and information site' as part of the 'Green Log Home and Lifestyle Awards'. The public were given one month to vote online for their favorite site to select the finalists.

GREEN LOG HOME & Lifestyle Awards Announces Winners in Web's First Dedicated, Eco-Social Awards.
June 17, 2008
The penultimate Winner's Circle Winners were judged by a combination of voting and judging by a distinguished panel including experts from ENS, the Environment News Service.
The winner for best Green Products & Informational Web Site is:
Green Log Home, 'this is a great resource on sustainable design and green building'.

When Fred Ruckel and his wife talked about building a log home they looked into taking a green approach. “The cost differential between a normal log home and an eco-friendly one was not so great,” says Ruckel, creative director/Inferno artist at New York City’s Stitch Motion Graphics (www.stitch.net). “We could build a green log home for less than the median cost of a brand-new house in New York State.”
Although the Ruckels are still looking for a building site, the progress they’ve already made has manifested itself in the form of a comprehensive Website and a broadcast project for Stitch.
“We discovered so many cool technologies for the house that we didn’t want to keep them to ourselves,” says Ruckel. “We wanted to show others how to do this, so we built a Website, www.greenloghome.com, with information and links to manufacturers and incentives, all written so normal people can understand it.”
Then Ruckel got the idea of documenting the story of a couple and their green log home. “Between Stitch and our live-action production company Steam Films, our editorial company Refinery and the audio house Sound Image, we could do it all.”
Steam will shoot the construction with Panasonic DVCPRO HD cameras recording to P2 media. Four live Web cameras will be stationed around the building site to capture the work for live Webcam viewing.
“Steam’s Todd Broder, who’s done a lot of reality TV including Extreme Home Makeover and Discovery Channel’s Eating on the Edge, will direct the show, and Robin Wilson, who’s highly regarded in the green community, will be our on-camera talent,” says Ruckel. The Sopranos’ Dominic Chianese will be the narrator.
Ruckel is scripting episodes with segments such as how the wildfires in Southern California inspired the Ruckels to opt for a metal roof to enhance safety and lower insurance costs, and how a factory in Brooklyn is producing kitchen countertops from concrete and recycled glass. Ruckel’s wife, Natasha, has assumed a full-time producing role for the project.
“We’re preparing a pilot now and aim to pitch it to Discovery’s new channel, Planet Green, and National Geographic’s HD channel,” Ruckel reports.
“I’ll be finishing the show on our Inferno at Stitch, with a cool design package, so it will far surpass the quality of the usual reality show.” 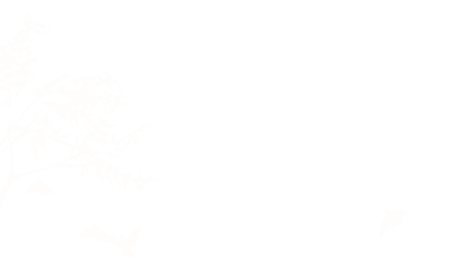 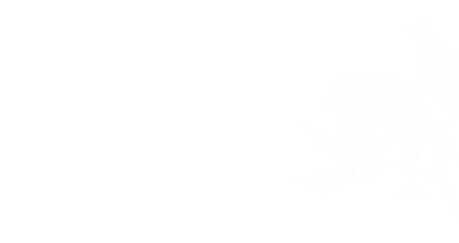